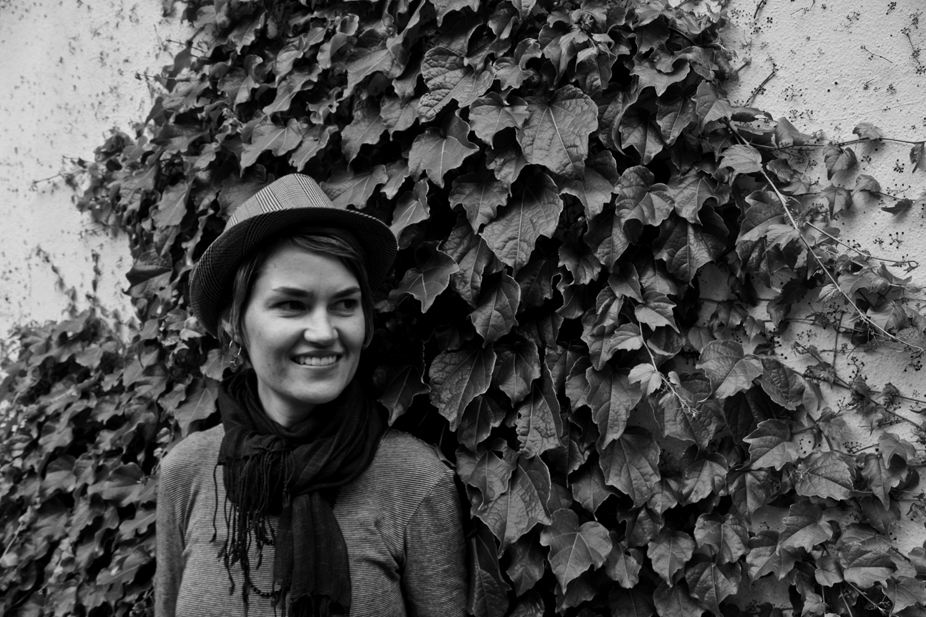 Dr Karike Ashworth is a multidisciplinary artist living and working in Brisbane. Her creative practice consists of time-based media, performance, text, objects and installations. Her areas of interest include social practice, collaboration and the private-made-public. These broad areas of interest frame her more specific concerns with how mutual implication, ambiguity, humour and awkwardness function in contemporary art practice. Specifically, what the application of these strategies in practice can reveal about social life, culture and society more broadly.

Karike graduated from the Queensland College of Art in 2013 with a Bachelor of Fine Arts where she was awarded the Godfrey River Medal for outstanding studio performance and was a finalist in the Graduate Art Show (GAS) at Griffith University Art Gallery. In 2014 she completed Honours in Visual Arts at the Queensland University of Technology (QUT) with First Class Honours and was a finalist in Excerpts: Visual Arts Showcase at The Block. Karike was recently awarded her a PhD in Visual Arts from QUT, an ongoing project that explores the neoliberal feminine bravery construct through contemporary practice.

Karike’s first solo exhibition Lamentation was shown at The Hold Artspace (Brisbane) in July 2014, and with the support of Arts Queensland, toured Queensland and NSW throughout 2015-2018. Tour venues. Karike has since held further solo exhibitions of new work titled Home of the Brave I (2016), Home of the Brave II (2017), #SoBrave: an exhibition of Brave Girls (2018), and most recently Dr Brave Girl and the at The Laundry Artspace (Brisbane) and the Frank Moran Memorial Hall Gallery (QUT, Brisbane), which included performance, video, textiles and immersive installation. Karike has been a finalist in numerous national prizes, and has featured in group exhibitions including The Annual, Boxcopy Art Gallery (2016, 2017, 2018 and 2019), Alone Together, Boxcopy Art Gallery (2015), The Proposal, Zammit Projects at Ryan Renshaw Gallery (2012), as one of three contributing artists at Redcliffe City Art Gallery’s Across The Threshold (2012), and the 2011 and 2013 Exist-ence Festivals. Other noteworthy projects include Shop Pty Ltd a collaboration with the art collective Pty Ltd in the James Street Precinct, Fortitude Valley (2012), and one in five, a public art project on the Goodwill Bridge, Brisbane (2012).

Karike works for Museums & Galleries Queensland as Membership Officer to Public Galleries Queensland and the Australian Museums and Galleries Association Queensland (AMaGAQ) and is a sessional tutor at the Queensland University of Technology (Creative Industries) in Brisbane. Ashworth was the Media and Communications Officer at the Institute of Modern Art (Brisbane) between 2011-2014 and holds a Master of Commerce Degree from the University of Queensland. Karike worked in the Financial Services industry for PricewaterhouseCoopers and Deutsche Bank for 10 years prior to pursuing a career in the Visual Arts.